When Rob and Cate Caruso purchased their home a few years ago, the lot east of the house was part of the deal. It didn't take long for these two creative geniuses to transform a gigantic thicket of blackberry brambles into a dreamy, pastoral oasis. The biggest lesson for me is how beautiful it looks year round thanks to some uber-savvy landscaping with an emphasis on trees and shrubs.

First, a few wide shots to give you an idea of what I'm talking about:


And that creek! If you live in western Oregon you know for the past few weeks it's been raining cats, dogs, sheep, bears, horses and cows! Although water poured voraciously out of the culvert, the creek level had already receded a bit when I took these photos.

To have a year round creek at one's disposal--the stuff of dreams. 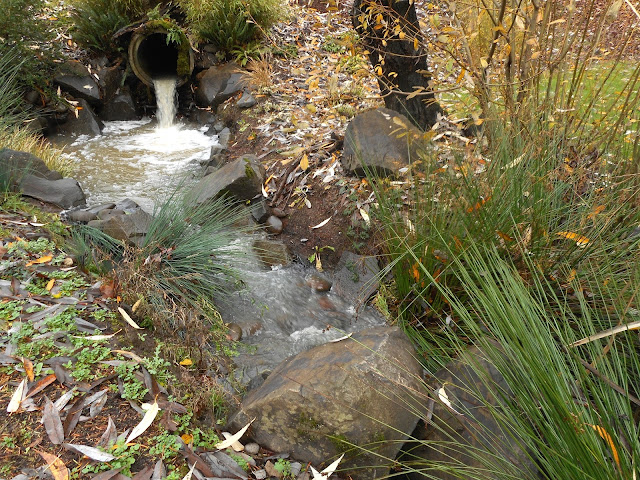 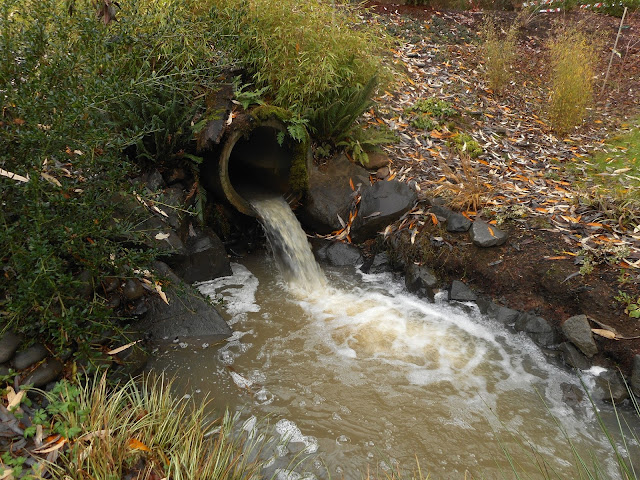 When Rob and Cate started designing the area, they hired an excavator to guide the stream. He placed boulders strategically along its edges but you wouldn't know it because the effect is so natural it looks like they've always been there. 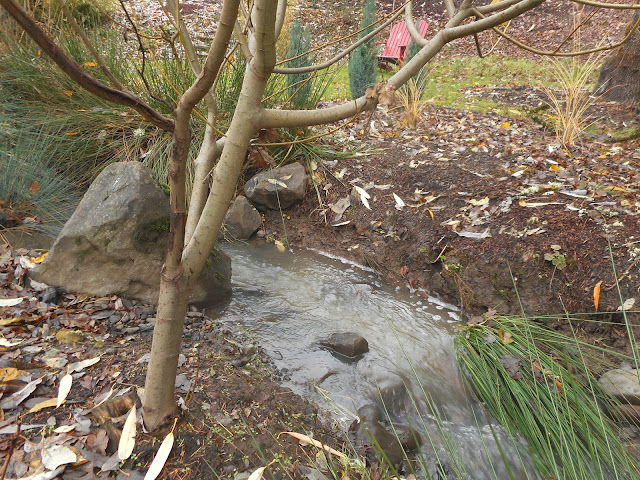 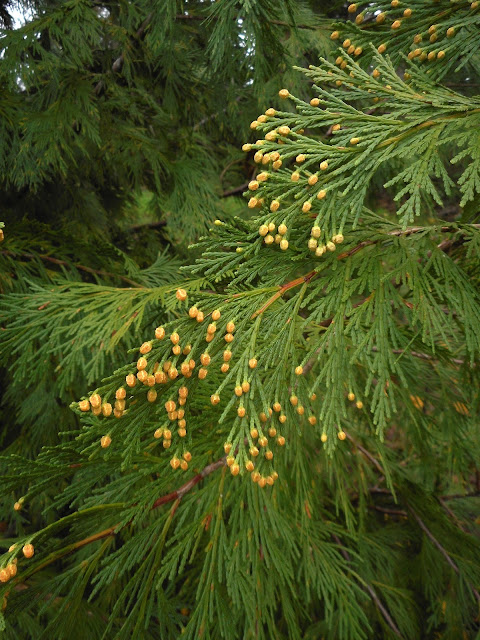 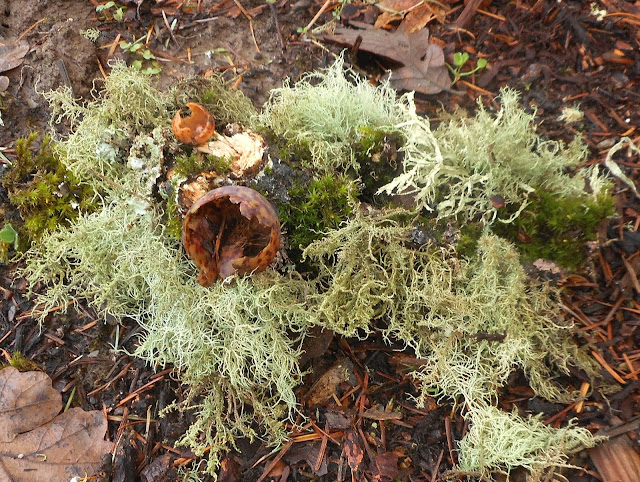 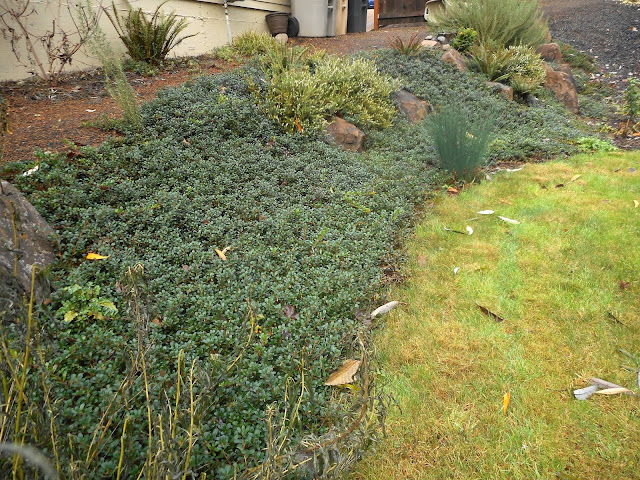 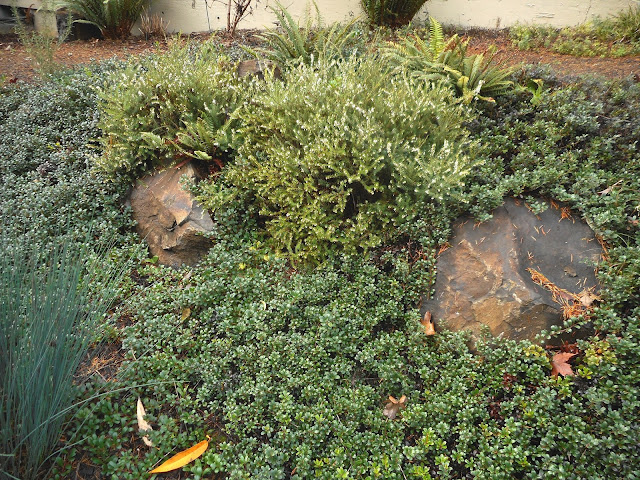 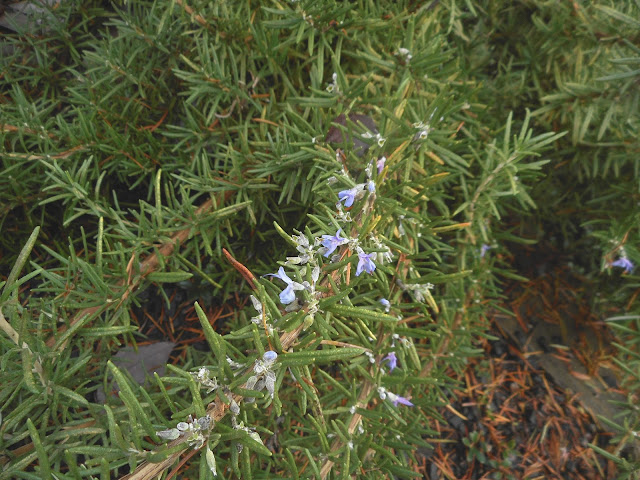 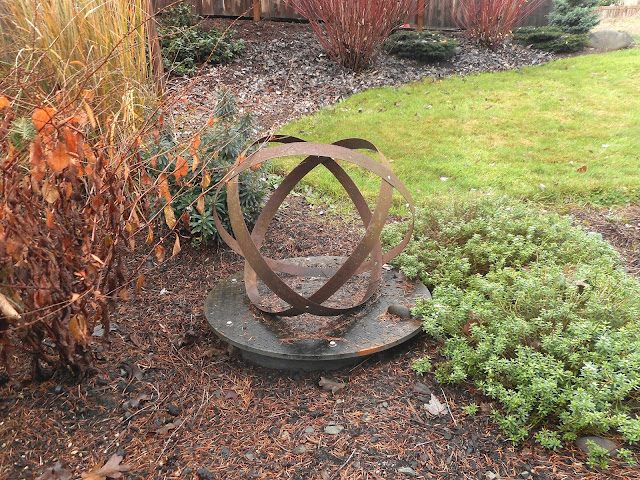 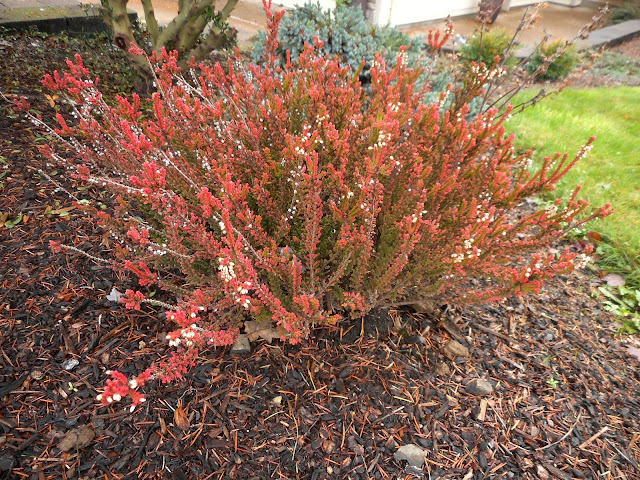 My daughter Beth was hired to watch Rob and Cate's two cats so while she attended to them, I took photos. As we were leaving, we saw this:

And they were. Thank you Rob and Cate for allowing me to roam your beautiful garden oasis.